With all the hype about 5G arriving in the UK, the one question we are regularly asked is, “What’s the difference between 4G & 5G?”. We therefore thought it was about time we separated fact from fiction and have written this short guide to the main differences you can expect between 4G & 5G.

When 4G Arrived In Town

When 4G was first introduced in the late noughties it was the fourth generation of the UK’s mobile phone network and promised speeds up to 500 times faster than the previous 3G network.

It is fair to say that if it wasn’t for 4G technology, smartphones might not have caught on quite as much as they have as users would have been unable to access the online services they have come to rely on quickly enough.

As the roll out of 4G continued into the early ‘teenies’, and the UK soon achieved almost universal coverage across the country, came the explosion in smartphone technology and usage that virtually every one of us is a part of.

This has led to 4G becoming known as the “Era of the Smartphone”.

Is 5G Really Worth It?

Now, as we face the latest upgrade to the UK’s mobile network from 4G to 5G, the question remains, why do we need to upgrade things in the first place? Is 4G not enough?

Whilst some of the technologies promised still sound a bit far fetched it will be interesting to see what real benefits 5G will bring. Perhaps when we look back in 10 or 15 years we will be astonished that we didn’t believe that technologies, such as driverless cars, where once mocked and nobody really believed them to be possible.  Who knows?  What benefits do you think future technology could bring?

You may also be interested in downloading a copy of our free guide, “Better Business Connectivity” to find out more about what better connectivity could do for your business. 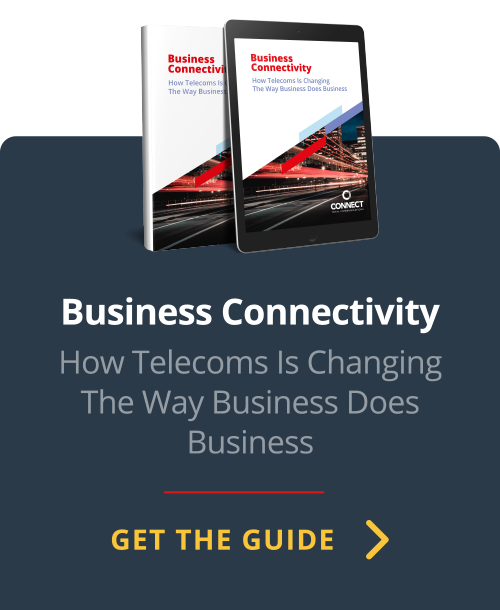 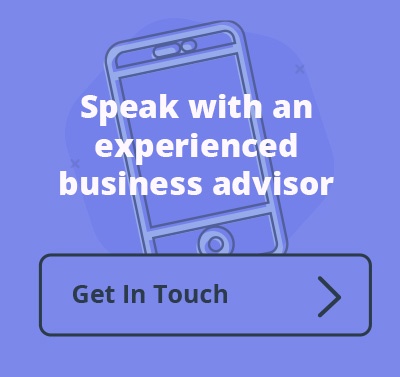 We Are Still Open!

Owing to the Covid-19 Pandemic we are following all Government advice and our offices will remain closed until further notice.

Our staff are working from home and should be able to assist you with any customer service or technical support queries. Please click on the button below for more details.